A lot of web based framework from both open source and branded vendors are frequently used in black box fashion for developing web applications. Everything worked perfectly during testing, however in production it intermittently crashed with out of memory error. Most developers would just add "-Xms2048m -Xmx2048m -XX:PermSize=256m -XX:MaxPermSize=256m" and the problem went away until the next crash. Once daily crashes started to occur often enough, the next typical ingenious solution is to restart the web application every day using a scheduler. Sometimes even twice in a day.

There is a better way. It involves looking at memory and thread dump to see what was actually going on under the hood and fix the problem! The steps involved are actually quite simple.

2. Do a thread dump.
jstack 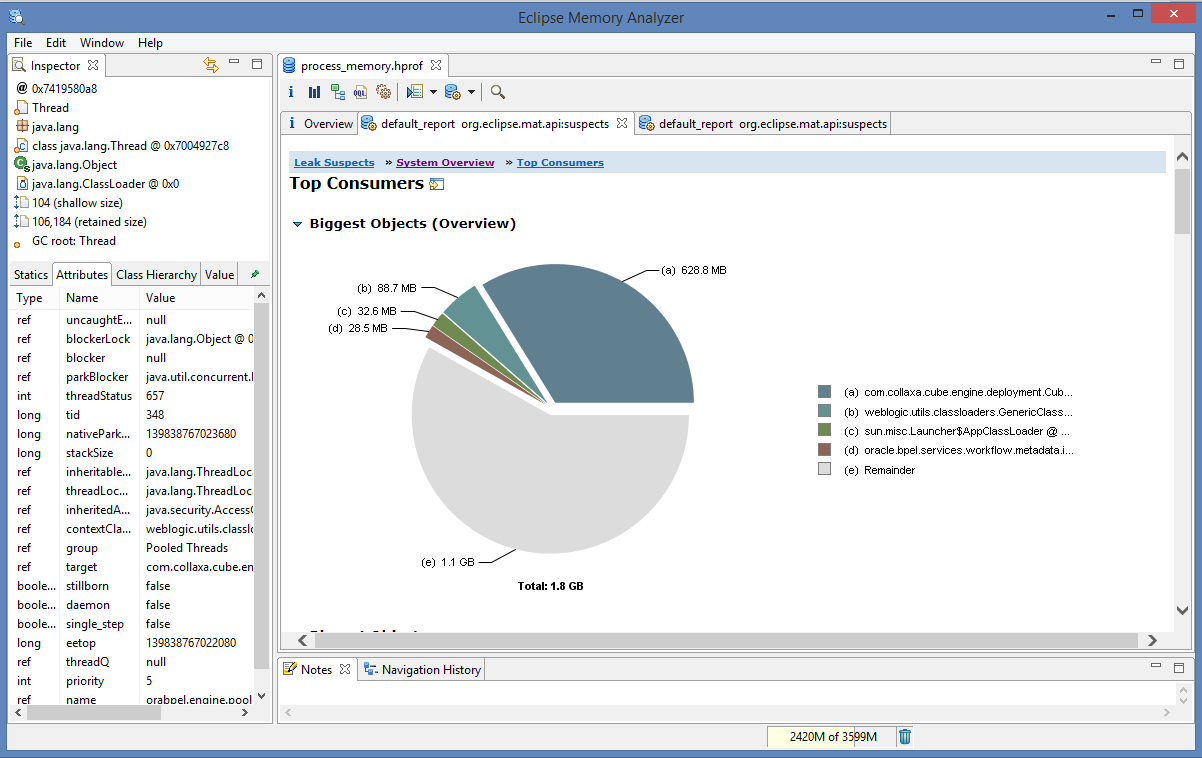 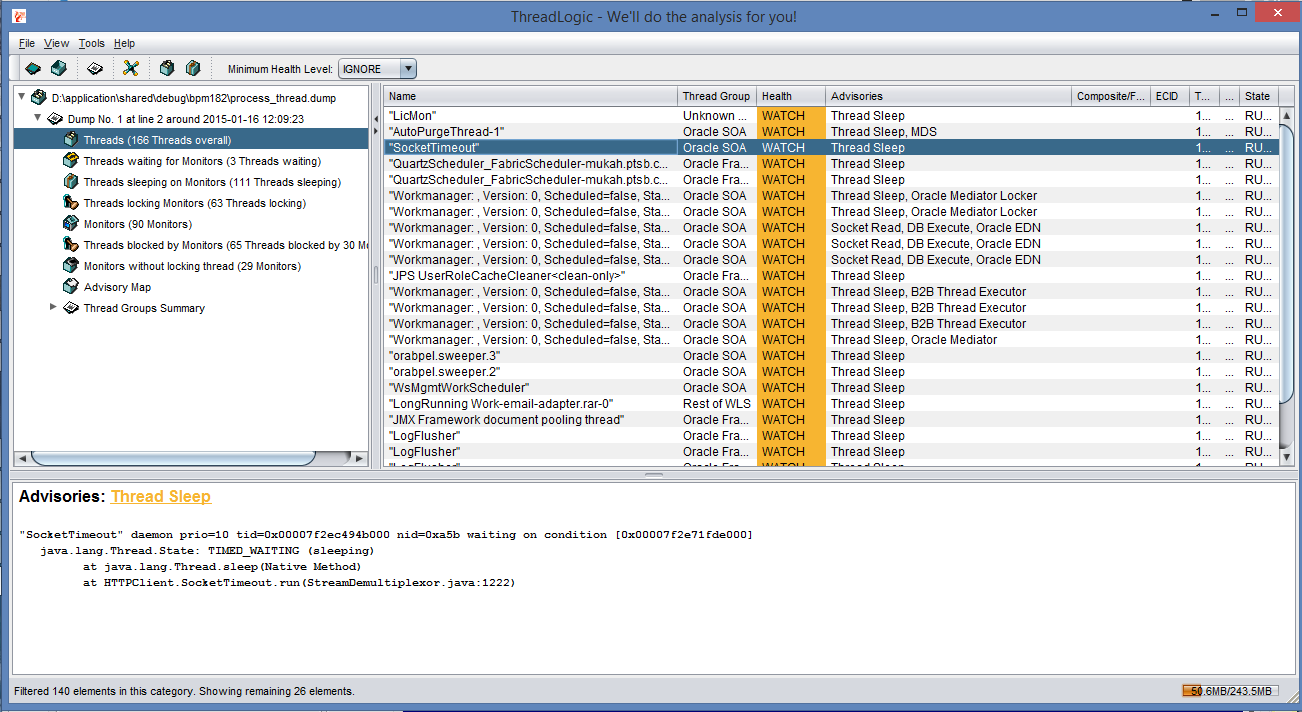